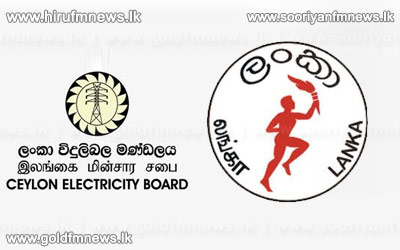 The Ceylon Petroleum Corporation has increased the price of furnace oil supplied to the Ceylon Electricity Board for generation of electricity with effect from yesterday.

Speaking to our news team the chairman of the CEB W. B. Ganegala stated accordingly the price of a liter of low sulfur furnace oil has been increased from 75 rupees to 100 rupees.

He also stated that the price of a liter of high sulfur furnace oil also has been increased from 65 rupees to 90 rupees.

The chairman had the following to say with regard to the impact of this price hike on electricity generation in the country.

The CPC stopped supplying fuel to the Kerawalapitiya Diesel power plant recently as well due to non payment of close to 9 billion rupees for fuel supplied.

Our news team inquired from the minister of petroleum industries Anura Priyadarshana Yapa regarding the price hike.

He stated that this step was taken to prevent the massive losses incurred by the CPC when providing fuel for the CEB at concessionary rates.