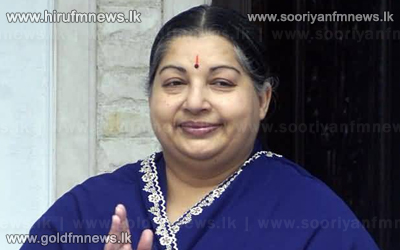 Times of India in a feature today condemned the attacks carried out on Sri Lankan tourists and Buddhist priests while touring Tamil Nadu.

Following Jayalalitha’s letter to the Indian Premier Manmohan Singh requesting the ban of all Sri Lankan players from taking part in the IPL, the Times of India feature questioned the role of the Tamil Nadu chief minister in enticing the protests.

The feature also reminisced regarding the historical ties between the two countries, focusing on the prominent influence of the Emperor Ashoka in bringing Buddhism to Sri Lanka.

The Times of India feature also stated that despite the protests in Tamil Nadu against Sri Lanka, no anti Indian protests took place in Sri lanka.

It also rose a question regarding what the outcome would be if Sri Lanka too refused Tamil Nadu products and labor.