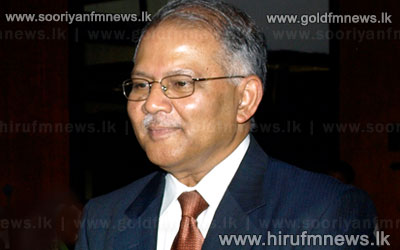 The Indian High Commissioner for Sri Lanka Ashok K. Kantha stated that the Indian government has taken all necessary steps to ensure the safety of Sri Lankans.

Addressing the gathering at a function held in Nuwara Eliya, he stated that the governments of Sri Lanka and India are acting with good mutual understanding at all times.

Meanwhile, the Tamil Nadu Engineering Science Institute in Chennai which was closed two weeks ago due to anti Sri Lankan protests will be reopened tomorrow.

The vice chancellor of the Tamil Nadu Engineering Science Institute stated that this decision was taken after discussions with the provincial government.

The authorities stated that the timetables and examination schedules will not be changed at the institute.

However, the Tamil Nadu Arts and Science faculties which were also closed have not been opened yet.