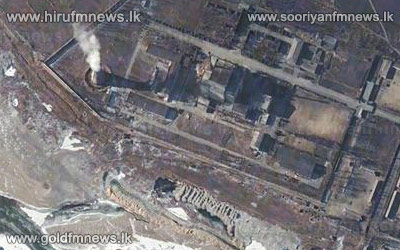 North Korea says it will restart all facilities at its main Yongbyon nuclear complex, including a reactor mothballed in 2007.

In a statement, it said the move would bolster North Korea's nuclear forces "in quality and quantity".

The move is the latest in a series of measures by Pyongyang in the wake of its third nuclear test in February.

It has been angered by the resultant UN sanctions and joint US-South Korea annual military drills.

In recent weeks the communist state has issued a series of threats against both South Korean and US targets, to which the US has responded with high-profile movements of advanced aircraft and warships around the Korean peninsula.