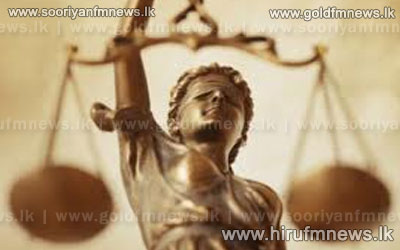 The two parties related to the Pepiliyana incident had agreed to settle the case and all 17 suspects arrested in connection have been warned and released by the Gangodawila Magistrate.

Three Buddhist monks yesterday surrendered to police over the recent attack on a clothing store in Pepiliyana.

A violent mob on Thursday night had stoned and later set fire to a store and warehouse in Pepiliyana, causing severe damage to property and injuring at least three people.

Attorney at Law Nalin Indratissa who represented the complainants made the following statement to the media regarding the settlement of the case.

The investigation regarding the incident concerned was carried out under the leadership of Senior DIG Anura Senanayaka.

Our news correspondent Isuru Udayanga was also injured during the course of this incident which took place during last Thursday night.

Senior DIG Anura Senanayaka further stated that he could not condone the assault on Isuru Udayanga.