US vows to defend itself, allies amid N Korea crisis 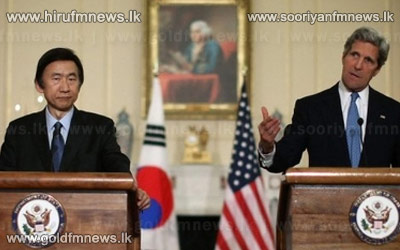 The United States vowed to defend itself and its regional allies after North Korea again stepped up its warlike rhetoric and the UN warned that the crisis could spin out of control.

Kerry was speaking after North Korea triggered renewed alarm by warning it would reopen the Yongbyon reactor -- its source of weapons-grade plutonium -- in the latest in a series of increasingly aggressive threats.