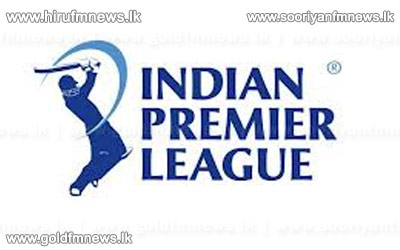 The Bombay High Court  said that Maharashtra government should consider taking legal action against  cricket associations, who have defaulted on arrears to the police for providing security cover during the IPL matches, if they failed to pay the dues by the 18th.

The Vidarbha Cricket Association has to pay 24 Million 278,373 Rupees for the security given during three matches held in 2010.