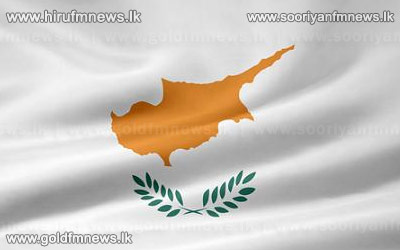 The Ministry of Foreign Employment stated that sending workers to Cyprus has been temporarily suspended due to the current economic crisis in that country.

Objections have been raised in many quarters over the sending of workers to Cyprus in view of their current situation.

Several parties argued that Lankan workers will be stranded in the country with such a high level of unemployment.

The Ministry has now decided to temporarily suspend sending workers to Cyprus.