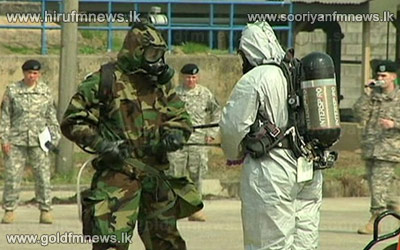 UN Secretary General Ban Ki-moon has appealed to North Korea to change course, saying it has "gone too far" in its rhetoric.

He said he was concerned any "unwanted crisis" on the Korean peninsula would have "very serious implications".

The warning came hours after South Korea's foreign minister said the North had shifted a missile with "considerable range" to its east coast.

Pyongyang earlier renewed threats of a nuclear strike against the US.