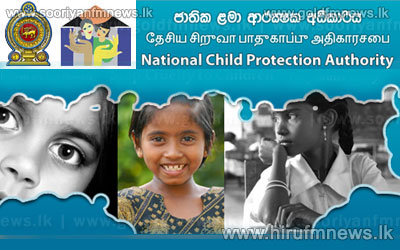 The National Child Protection Authority states that it has received information which suggests that several children placed at a foster home in Thissamaharama-Boraless-palessa have been subjected to abuse.

Incidentally the custodian of the foster home is a reverend.

Earlier it was reported that children placed under the custody of the home had been forced to slaughter pigs, based on which the NCPA commenced an investigation.

Accordingly 89 children placed at the home were taken under the custody of the NCPA yesterday.

Chairman of the NCPA attorney-at-law Anoma Dissanayeke speaking to our news team noted that the children are currently being held at the main of office of the NCPA located in Colombo.