Student and father commit suicide due to O levels 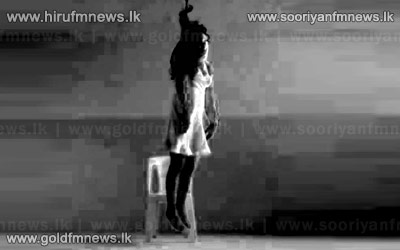 Due to the highly competitive nature of government examinations, student lives have often been lost due to committing suicide.

Two such incidents which claimed the lives of two students are being reported from the Uragasmanghandiya & Watawala areas.

A 16 year old female student had committed suicide yesterday by hanging herself in the Uragasmanghandiya-Induruwala-waththa area due to failing last year’s ordinary level math subject.

The victim had been serving as an estate labourer.