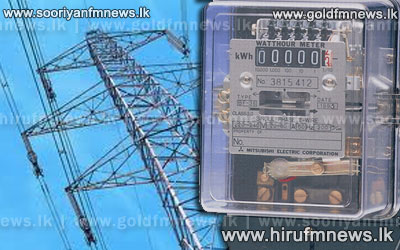 The Public Utilities Commission states that a final report containing the public consultations on the proposed electricity tariff hike would be issued within the course of the next week.

Director of the PUC Damitha Kumarasinghe speaking to our news team noted that 270 written submissions as well as 70 verbal consultations had been obtained from the public at present.

Kumarasinghe also noted that the contents of this report would be measured against existing state policies consequent to which prices of electricity tariffs would be increased.

However United National Party General Secretary Parliamentarian Thissa Aththanayeke expressed the following views with regards to the conduct of the PUC.