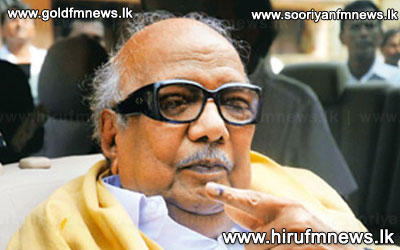 India’s DMK party chief M. Karunanidhi has stated that DMK MPs and members of the pro-Tamil TESO would meet envoys from the Commonwealth Ministerial Action Group of countries, scheduled to meet in London on the 26th of April to demand that CHOGM not be held in Sri Lanka.

DMK, which has been opposing Sri Lanka as the venue for the Commonwealth Heads of Government Meeting slated for November, said in a statement that its representatives will call on the CMAG members to press their demand.

The DMK, which walked out of the UPA coalition over the Lankan Tamils issue last month, had in the executive also demanded that India boycott the meeting in case it was held in Sri Lanka. 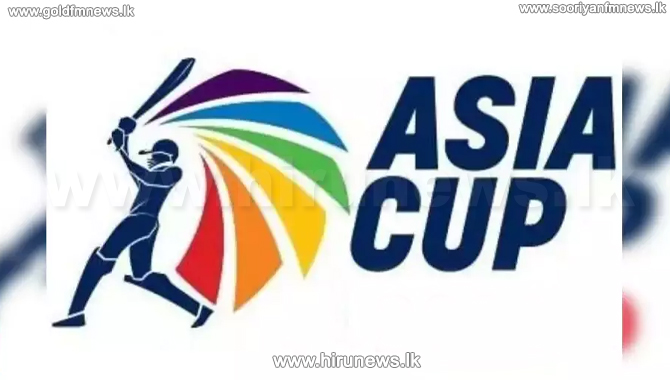