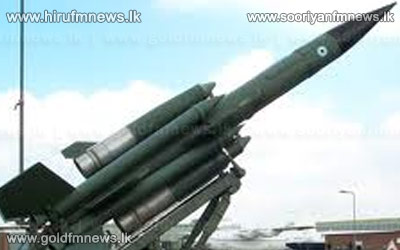 The US Pentagon has delayed an intercontinental ballistic missile test scheduled for next week.

The Minuteman 3 test was put off because of concerns that it could be misinterpreted by North Korea, amid fears of a conflict.

It could be postponed till May.

North Korea has issued a series of unusually strong threats since it was sanctioned by the UN in March for carrying out a third nuclear test.

It has threatened nuclear strikes on the US, formally declared war on the South, and pledged to reopen a nuclear reactor in defiance of UN Security Council resolutions.

A Pentagon official said the US wanted to "avoid any misperception or miscalculation" that might result from the test.