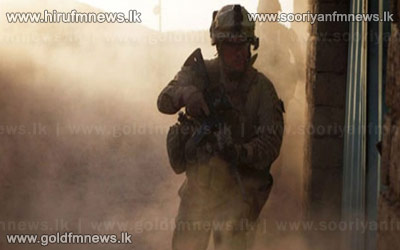 A bomb in Afghanistan's southern Zabul province has killed five Americans - including three soldiers and two civilians serving with the Nato-led forces - and an Afghan doctor.

The Nato-led International Security Assistance Force said they were killed when a suicide bomber detonated a car full of explosives.

Another American civilian was killed in an insurgent attack in the east.

Nato is in the process of handing security operations to Afghan forces.