2 killed due to poisonous gas 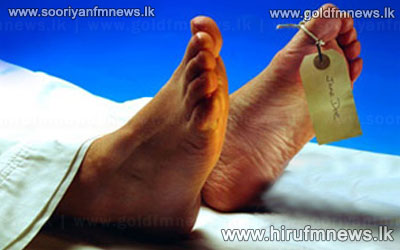 2 persons were killed due to poisonous gas during maintenance of a garbage tank of a hotel in Aththidiya-Dehiwala.

Another individual is reported to have been admitted to hospital for treatment.

Police stated that one person who had entered the pit last evening had fallen unconscious and another individual had got down to the pit to save him and eventually both of them had died due to poisonous gas.

Those who died were tamil residents of Aagarapathana and Metigahahena aged 33 and 32 respectively.