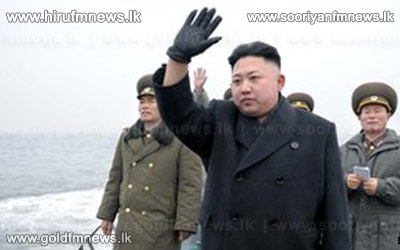 The US has delayed an intercontinental ballistic missile test scheduled for next week.

The Minuteman 3 test was put off over concerns it could be misinterpreted by North Korea, amid fears of a conflict.

It could be postponed till May, in what correspondents say will be portrayed by Pyongyang as a victory.

North Korea has issued a series of unusually strong threats since it was sanctioned by the UN in March for carrying out a third nuclear test.