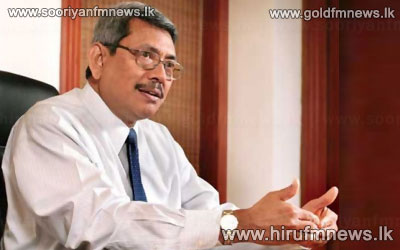 Defense Secretary Gotabhaya Rajapaksa has given instructions to archaeology officials to take steps necessary for conserving the Balangoda Kuuragala sacred site as a place of archaeological value.

The Defence Secretary gave this instruction when engaged in an observation tour of the Kuuragala sacred site yesterday.

Currently the Muslim community is resident around the Kuuragala sacred site which was a Buddhist monastery in the past.

While IGP N. K. Ilangakoon too joined the tour, the board of trustees of the Kuuragala Mosque also participated in the occasion along with several Buddhist Monks including Venerable Ellaavala Medhaananda Thero.

Venerable Ellaawala Medhaananda Thero speaking to media on this occasion stated as follows: