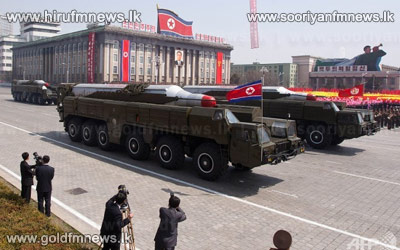 The White House yesterday welcomed efforts by Russia and China to ease the crisis with North Korea, after pushing both nations to use their influence to change the isolated state's behaviour.

Washington last week urged China and Russia to use their influence to halt a series of bellicose actions and statements from North Korea under its untested new leader Kim Jong-Un, which have sent regional tensions soaring.

Washington had pressured China's new President Xi Jinping to crack down on Kim's regime, or face an increased US military presence in the region.