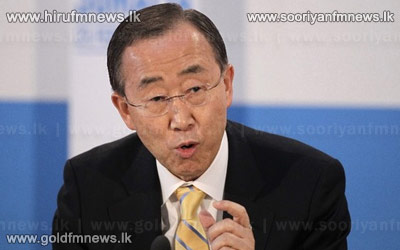 UN Secretary-General Ban Ki-moon has warned the crisis on the Korean peninsula may become "uncontrollable".

He once again urged North Korea to tone down its "provocative rhetoric" and to keep open a joint North-South Korean industrial complex.

Pyongyang has been making bellicose threats against South Korea, Japan and US bases in the region.