Mother dies in Ruwanwella after being struck by son 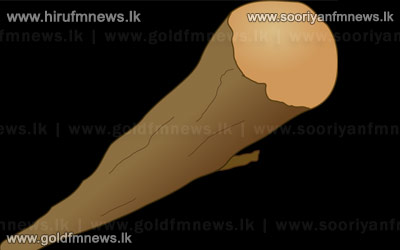 Our news team received a report this morning of a son who had killed his 72 year old mother by hitting her with a club.

The incident had taken place last night in the Ruwanwella – Galapatha region and an argument over finances had lead to the incident.

The police media unit stated that the son had fled following the murder.

The body of the deceased has been placed at the Karawanella hospital.