Tamil Nadu is wrong - says the Indian Delegation in Jaffna 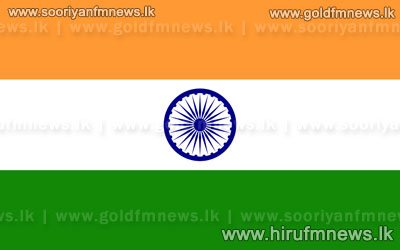 The all party Indian delegation that is currently visiting the country has stated that the actions that are taking place in Tamil Nadu cannot be condoned.

The Wanni/Kilinochchi Organizer of the SLFP Geethanjali Naguleshwaran stated that the TNA has attempted to create a false image regarding Sri Lanka to Tamil Nadu.

She had taken part in the discussions between the Indian delegates and the representatives of the administration of the North held yesterday.

She spoke to our news team and had the following to say with regard to what took place during the discussion.

Speaking further she also had this to say….