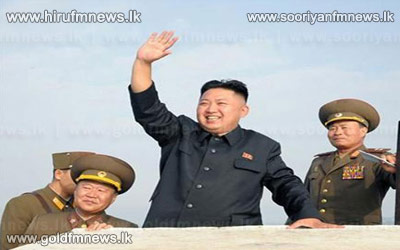 The United States has warned North Korea it is skating a "dangerous line" with an expected missile launch that could start a whole new cycle of escalating tensions in a region already on a hair-trigger.

South Korean and US forces remain on heightened alert with both experts and officials suggesting a launch was likely in the build-up to April 15th birthday celebrations for the North's late founder Kim Il-Sung.

It might also coincide with visits by US Secretary of State John Kerry and NATO chief Anders Rasmussen, who will both be in Seoul on Friday.