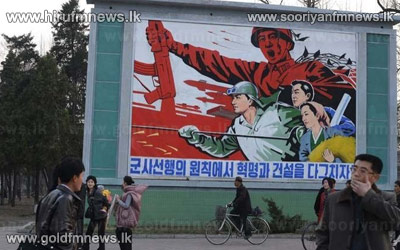 North Korea has been repeatedly moving multiple missiles around in an apparent bid to confuse outside intelligence gatherers ahead of an expected launch.

According to intelligence analysis cited by the South Korean news agency, two mid-range Musudan missiles have been repeatedly moved in and out of a warehouse facility on its east coast.

At the same time, at least five mobile launch vehicles have also been spotted swapping places and positions.