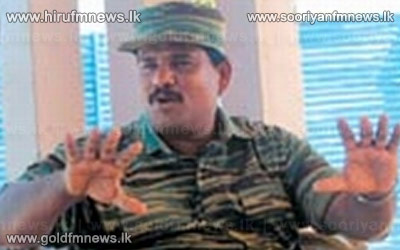 An Indian website has claimed that LTTE Sea Tiger leader Soosai had committed suicide during the final stages of the war.

The website, Athirvu, says Soosai swallowed a cyanide capsule and also shot himself using his personal weapon near the beach between Mullivaikal and Nandikadal on May 17th, 2009.

He had committed suicide after  it became clear that senior LTTE leaders could not escape from the area as they were surrounded by the security forces.