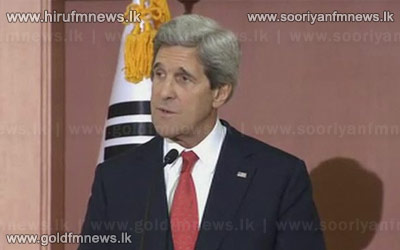 US Secretary of State John Kerry is due in China, where he is expected to urge Beijing to use its influence over North Korea to rein in its belligerence.

Ahead of the visit, Kerry said that a policy of de-nuclearisation shared by the US and China had to have "teeth".

Kerry's four-day tour of Asia comes, amid speculation that North Korea is preparing for a missile launch.