Trail on VAT fraud to resume 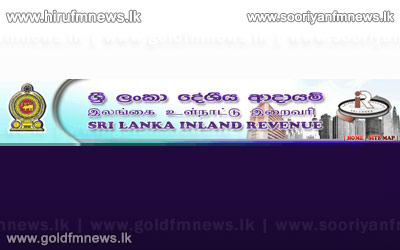 The Police Media Unit states that the court case pertaining to the embezzlement of 4 billion rupees at the Inland Revenue Department would be taken up before court on the 30th of April.

Litigation was filed against 14 suspects at the Colombo High Court citing that 2002 & 2004 large scale misappropriations had taken place at the Department of Inland Revenue.

During the course of the case 6 suspects were arrested while it had been revealed that 8 other had fled the country.

3 suspects were commuted sentence since they had conceded the chargers being held against them while the trail against the remnant 3 suspects is due to be reconvened on the 8th of this month.

Open warrants have been issued against the suspects who have fled the country while the Interpol has been alerted to place them under arrest.