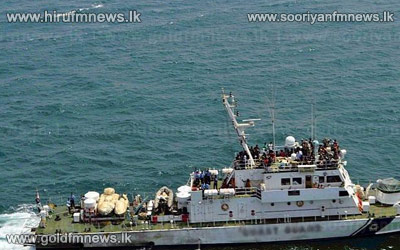 Five mechanised boats and 46 fishermen were released after the ICG intervened and negotiated with their Sri Lankan counterparts mid-sea.

After the coast guard regional headquartersreceived information on the alleged clash between Indian and Sri Lankan fishermen in mid-sea on April 11th, it directed ICG Rajkamal patrolling in the area, to proceed with best speed to the incident site.

In addition to that, one coast guard Dornier aircraft and ICG ship, Rani Abbakka were also deployed from Chennai for area surveillance.

All the five Indian fishing boats with 46 crew members were later handed over at the Karaikal port at 9am yesterday.