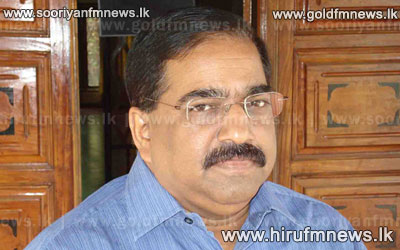 Tamil National Alliance Parliamentarian Suresh Premachandran states that he had been notified by the Criminal Investigations Department to be present at its premises yesterday.

Expressing his views to our news team Premachndran added that he had been summoned by the CID in order to record a statement which had been made to a web site.

However he noted that since he had been in Jaffna during the time of the notification, he was unable to be present at the CID.