Increase in accidents during the festive season. 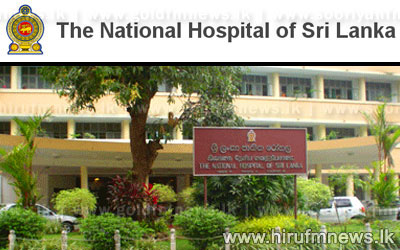 The Colombo National Hospital said that the number people hospitalized due to accidents while celebrating the dawn of the New Year has visibly increased.

Pushpa Ramyani of the Colombo National Hospital said 480 patients were admitted to the hospital on the 13th and 14th of April.

She said that this number is expected to increase and requested the public to be more careful in their celebrations.