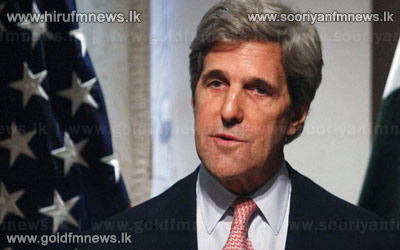 US Secretary of State John Kerry has proposed a 20 per cent cut in the American aid to Colombo, a move reflecting the unease in their ties over issues related to human rights, reconstruction and political integration in Sri Lanka after the war.

It is believed to be the highest drop for any South Asian country in Kerry's budgetary proposals which was sent to the Congress last week for its approval.

In actual term, Kerry has proposed a 11 million dollars in aid to Sri Lanka, which, according to a senior State Department official, is a "drop of 20 per cent" from the actual spending in the 2012 fiscal.