Transportation arrangement in place for commuters to travel to Colombo 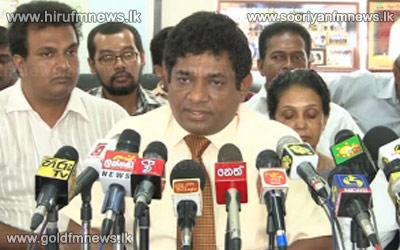 The National Transport Commission states that it has drawn measures to implement a special bus service in lieu of those traveling to their respective places of employment subsequent the festive season.

Chairman of the NTC Roshan Gunawardhana speaking to our news team noted that several ancillary buses were deployed to facilitate commuter requirements.

This bus service is due to be in effect until the 22nd of this month.

Moreover the Railways Department has taken steps to implement several special train services in lieu of the festive season.

According to the Railway’s Control room 4 trains have been specially deployed for long distance trips.