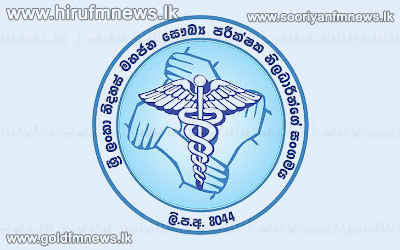 According to C.S. Muthukuda allegations concerning embezzlement leveled against the Polonnaruwa District Epidemiologist has led to the strike.