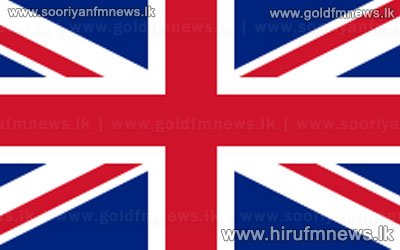 The report, which documents UK's action to raise standards and stamp out abuses occurring globally, said human rights violations including intimidation of human rights defenders continued in Sri Lanka in 2012 and reports of enforced disappearances continued in the year.

While observing that further progress was made on reintegration of ex-combatants and resettlement of internally displaced persons, the Human Rights and Democracy report said further abductions and disappearances were reduced from spring 2012 onwards compared to 2011 levels.

The report said a key focus in 2013 will be follow-up to the 2012 HRC Resolution on Sri Lanka, including implementation of the 2011 Lessons Learnt and Reconciliation Commission recommendations.