US Muslims fear backlash if Islamists behind Boston 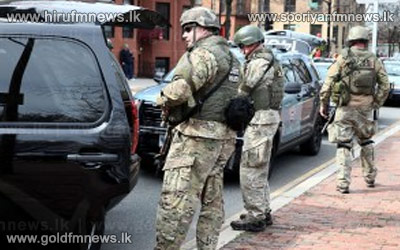 US Muslims are watching closely as the probe into the Boston bombings unfolds, fearing a backlash like after 9/11 if an Islamist link is confirmed to the deadly attack.