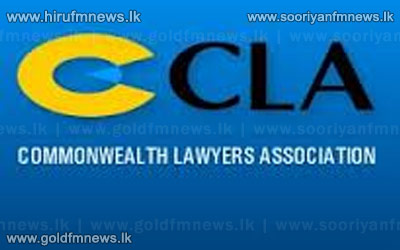 The Commonwealth Lawyers Association yesterday, passed a resolution on Sri Lanka calling for the island to be suspended from the commonwealth over allegations of serious and persistent violations of the Commonwealth fundamental values.

It also calls upon the Members of the Commonwealth, through the Commonwealth Ministerial Action Group, to place Sri Lanka on the agenda of its next meeting on 26th April 2013.

When asked to comment on this, Secretary of the Ministry of External Affairs Karunatilake Amunugama said that the government would not concern much on such a resolution as far as it has no any diplomatic accredit-tation.