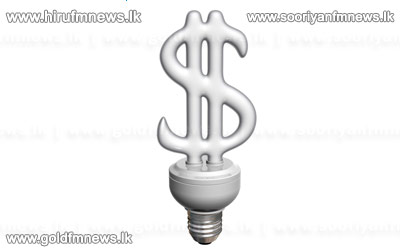 The wage earners whose monthly income nearing 30 thousand rupees are the most affected by the electricity tariff increase.

That is for his using four bulbs, a television, a refrigerator and an electric iron.

He says such a consumer’s current bill of 730 rupees will be increased upto 1161 rupees or 59 percent increase under the new tariff.

Describing the specification of calculating the new tariff, Bandula Chandrasekera has to say this…