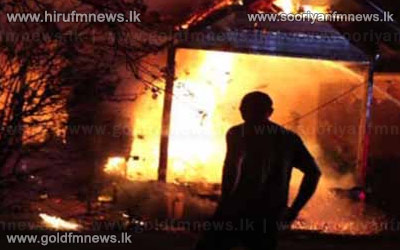 Some 60 to 70 people were killed and hundreds were injured by an explosion at a fertilizer plant outside Waco, Texas.

Dozens of homes and buildings have been destroyed, and several are still on fire.

Some people are thought still to be trapped in buildings and a number of firefighters are reported missing.

The cause was not immediately known but according to reports it was an ammonia explosion.