Police estimate up to 15 dead in Texas fertilizer plant blast 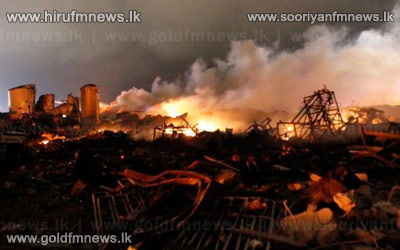 A Texas fertilizer factory exploded today, destroying nearby homes and killing between five and 15 people, with figures set to rise, contrary to earlier reports of up to 60 to 70 dead.

Smoke and a strong burnt smell lingered in the air hours after the blast in the small town of West, near Waco, and officials expressed fears that toxic fumes could settle over the town.

There was also concern that a second fertilizer tank could explode, stoking anxiety in a nation already on edge after the nerve-jangling Boston marathon bombings, which left three dead.

An apartment complex and a nursing home were destroyed, local residents flooded into emergency shelters, and at least 100 patients were hospitalized following the blast, which US seismologists said had a magnitude of 2.1.