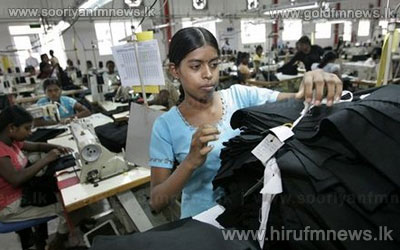 Advisor to the Federation of Electricity Consumers Societies Bandula Chandrasekara states that small & medium scale businesses are among those most affected by the hike in electricity tariffs.

Speaking further to our news team Chandrasekara noted that when competing against large scale businesses against such a backdrop small & medium scale entrepreneurs were at a losing edge.

Meanwhile National Organizer of the All Ceylon Eatery Owners Association Asela Sampath noted that members of his association were thoroughly inconvenienced by the hike in electricity tariffs.

Hence he demands immediate concessions from the government.

Moreover attorney at law Kalyananda Thiraanagama & his team of civil conscious citizens are in preparation to head towards the Supreme Court against the hike in electricity tariffs.