Private bus unions will not be allowed to increase bus fares; CB 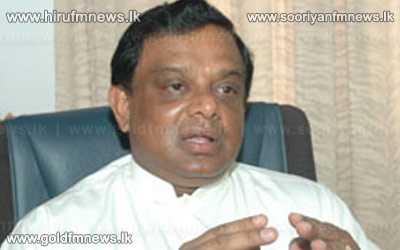 Minister of Private Transportation C.B. Ratnayake said that private bus unions will not be allowed to increase bus fares on their whims and fancies.

He said the government will allow them to increase only the 7 percent fare increase.

The Private Bus Operators Association had earlier accepted to increase the bus fare by 7 percent.

When asked why the association changed its position instantly and the President of the Association Gemunu Wijeratne has this to say:

Responding to the differentiations among bus operators unions Minister of Private Transportation C.B.Ratnayake has this to say.