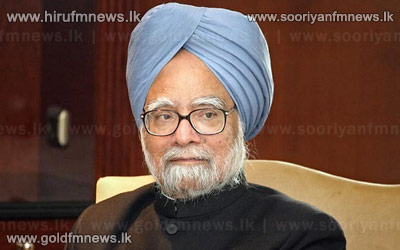 A reputed physician Dr. P. Sivapaalan in an open letter to Indian premier Dr. Manmohan Singh has stated that Tamils in post war Sri Lanka ‘could live anywhere in the country without any fear unlike in the past and enjoy equal rights in terms of Sri Lanka’s constitution.

Dr. Sivapalan also notes that Tamils who suffered due to the war are not blaming the army, but in fact appreciate and praise the army for having rescued them from the clutches of the LTTE and had helped them in many ways.

In his letter Dr. Sivapalan has also thanked Indian Premier Dr. Manmohan Singh for not succumbing to mounting pressure from Tamilnadu & their falsified advocacies.