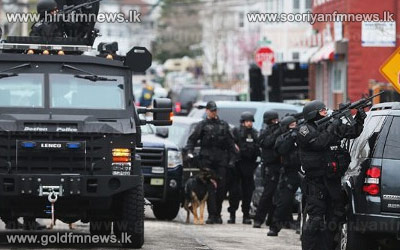 The teenage suspect in the Boston Marathon bombings has been taken into custody in a suburb of the city.

Dzhokhar Tsarnaev, was reportedly found hiding in a boat in a backyard in Watertown.

He had escaped on foot early on Friday after a police shootout that claimed the life of his elder brother, 26-year-old Tamerlan Tsarnaev.

Three people died and more than 170 were hurt in Monday's bombings.