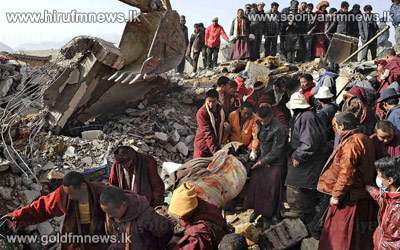 The shallow earthquake struck just after 8:00 am at a depth of 12 kilometres sending panicked residents fleeing into the streets, and was followed by several aftershocks.

Local seismologists registered the quake at magnitude 7.0 while the US Geological Survey gave it as 6.6.

USGS said that "significant" casualties were likely and that "extensive damage is probable and disaster is likely widespread".