Discussion headed by President to focus on revisal of electricity tariffs 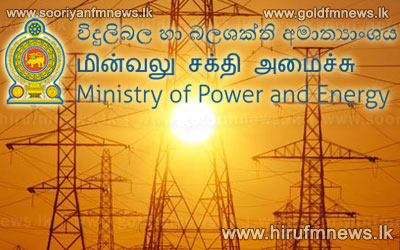 The Ministry of Power & Energy states that a decisive discussion pertaining to the price revisal on electricity tariff would get underway in the near future headed by President Mahinda Rajapaksa.

When contacted deputy Minister of Power & Energy Premalal Jayasekara noted that the discussions in this regard would touch on the price formula provided by the CEB to the Public Utilities Commission and vice versa.

Meanwhile Chairman of the National trade Union Centre Wasantha Samarasinghe noted that the collective decision of trade unions in this regard would be announced tomorrow.

When contacted Energy Expert & Consultant Professor Thilak Siyambalapitiya noted that the CEB was unable to act according to a national policy.

However Deputy Minister of Power & Energy Premalal Jayaseka also noted that he was of the view that the revised electricity tariffs should be amended. 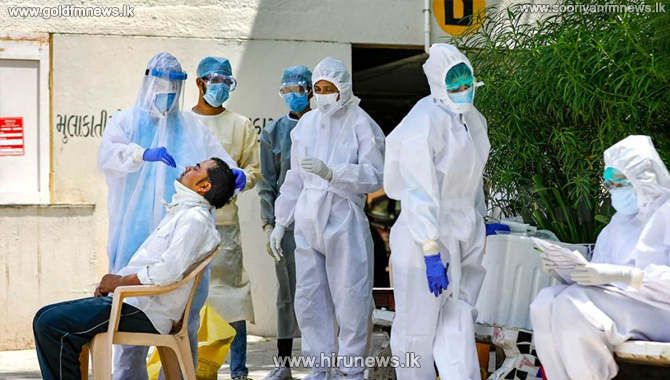