A group of NASA scientists to island again for research on Aralaganwila meteorite fragments. 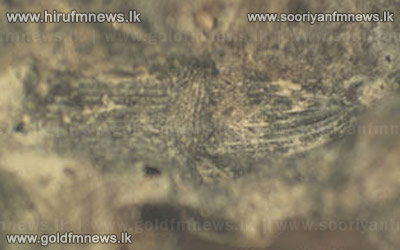 Professor Chandra Wickramasinghe a Sri Lankan-born British mathematician who is the current Director of the 'Cardiff Centre for Astrobiology' has arrived in the island in order to carryout further investigations on the rock fragments which had made land fall in the Aralaganwila area in Polonnaruwa on the 28th of last December.

According to the Medical Research Institute a group of NASA affiliate scientists are due to arrive in the island later on.

The group will comprise of both American & Japanese nationals.

According to Medical research Institute the aim of Professor Chandra Wickremesinghe’s visit is to carry out further studies on the rock fragments which are considered to be alien in nature.