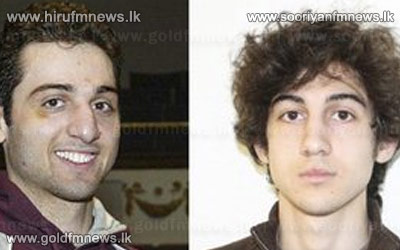 The brothers suspected of bombing the Boston Marathon were probably planning further attacks, the city's police commissioner has said.

Dzho-khar and Tamer-lan Tsar-na-ev had been carrying homemade bombs and grenades which they threw at police when cornered.

A top US interrogation group is waiting to question Dzho-khar Tsar-na-ev, who is in a serious condition in hospital.

His elder brother died during a gunfight with police on Thursday night.