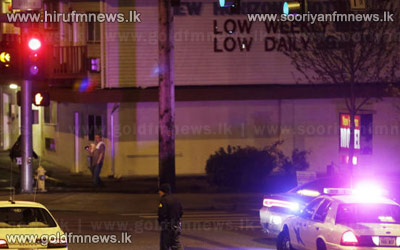 Five people have been killed in a shooting at an apartment complex south of the US city of Seattle.

A man and a woman were found dead in separate apartments during a search of the building in Federal Way today.

One of two men lying injured in a car park died from gunfire after producing a weapon when police approached him, though it is not clear whether he was killed by a police bullet.

The other injured man and another were also later found dead in the car park.

It is not clear how the shooting incident at the complex began.