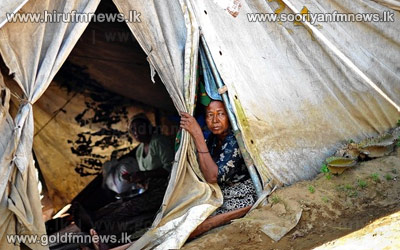 EU foreign ministers agreed Monday to lift the last of the bloc's trade, economic and individual sanctions against Myanmar, hailing "a new chapter" with the Southeast Asian country.

A statement approved without a vote mentioned that in response to the changes that have taken place and in the expectation that they will continue, the Council has decided to lift all sanctions with the exception of the embargo on arms.

The European Union began easing sanctions against Myanmar a year ago as the military, in power for decades, progressively ceded power to civilians and implemented wholesale reforms of the economy.