Does an infection kill a patient at the castle maternity hospital; a committee to probe the death 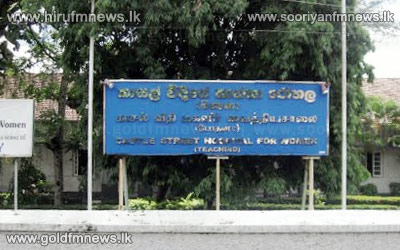 A special committee to probe the closure of the ICU at the Castle Street Maternity Hospital has been appointed by the Director General of Health Services yesterday.

Director of the Castle Maternity Hospital Dr.W.K.Wickramasinghe said the committee is comprised of specialists from the Colombo Medical Research Institute and the Colombo National Hospital.

The ICU was temporarily closed yesterday after an inmate patient died of high fever and another fell critically ill.

Doctors suspected a germ infection in the ICU caused the death, and steps were taken immediately to close the Unit.

Dr.Wickramasinghe said a viral fever is currently fast spreading in the island, and the fever could severely affect some pregnant mothers.